My project’s multimedia format and commitment to openness resonate with an emerging investment in digital and not-for-profit initiatives in Victorian studies communities.

In alignment with many of these projects’ principles, I intend my dissertation to be:

Projects of Note in Victorian Studies

COVE’s list of the project’s ten core principles overlaps with my own goals for this project.

Six excerpted principles for The COVE that especially resonate with this dissertation’s objectives:

The Victorian Web is a multidisciplinary site which emphasizes collaboration and public contribution. It appeals to a broad public (garnering 1.5 pageviews a month) and invites a wide range of participants. Especially of note, for my puposes is the way that its organizers emphasize the relationship between the project’s form and theoretical orientation. In its creators’ words, the Victorian Web project

presents its images and documents, including entire books, as nodes in a network of complex connections. In other words, it emphasizes the link rather than the search tool (though it has one) and presents information linked to other information rather than atomized and isolated.

The organizers of NINES describe the project as

a scholarly organization devoted to forging links between the material archive of the nineteenth century and the digital research environment of the twenty-first. Our activities are driven by three primary goals:

The NINES Collex interface is at the center of these efforts. It aims to gather the best scholarly resources in the field and make them fully searchable and interoperable; and to provide an online collecting and authoring space in which researchers can create and publish their own work.

NINES also is home to Juxta, a tool for comparing and collating multiple documentary instances of the same work; and to Ivanhoe, a collaborative game-space for interpreting textual and other cultural materials.

Here, I would like to emphasize the organization’s emphasis on creating tools or form that convey theoretical information and invite reader engagement. Also worthy of note is NINES’s investment in nontraditional academic publications, structures for peer review, and modes of distribution that exist outside of the for-profit scholarly publishing industry.

It also provides helpful resources for instructors. (I have taught with Juxta on multiple occasions!) 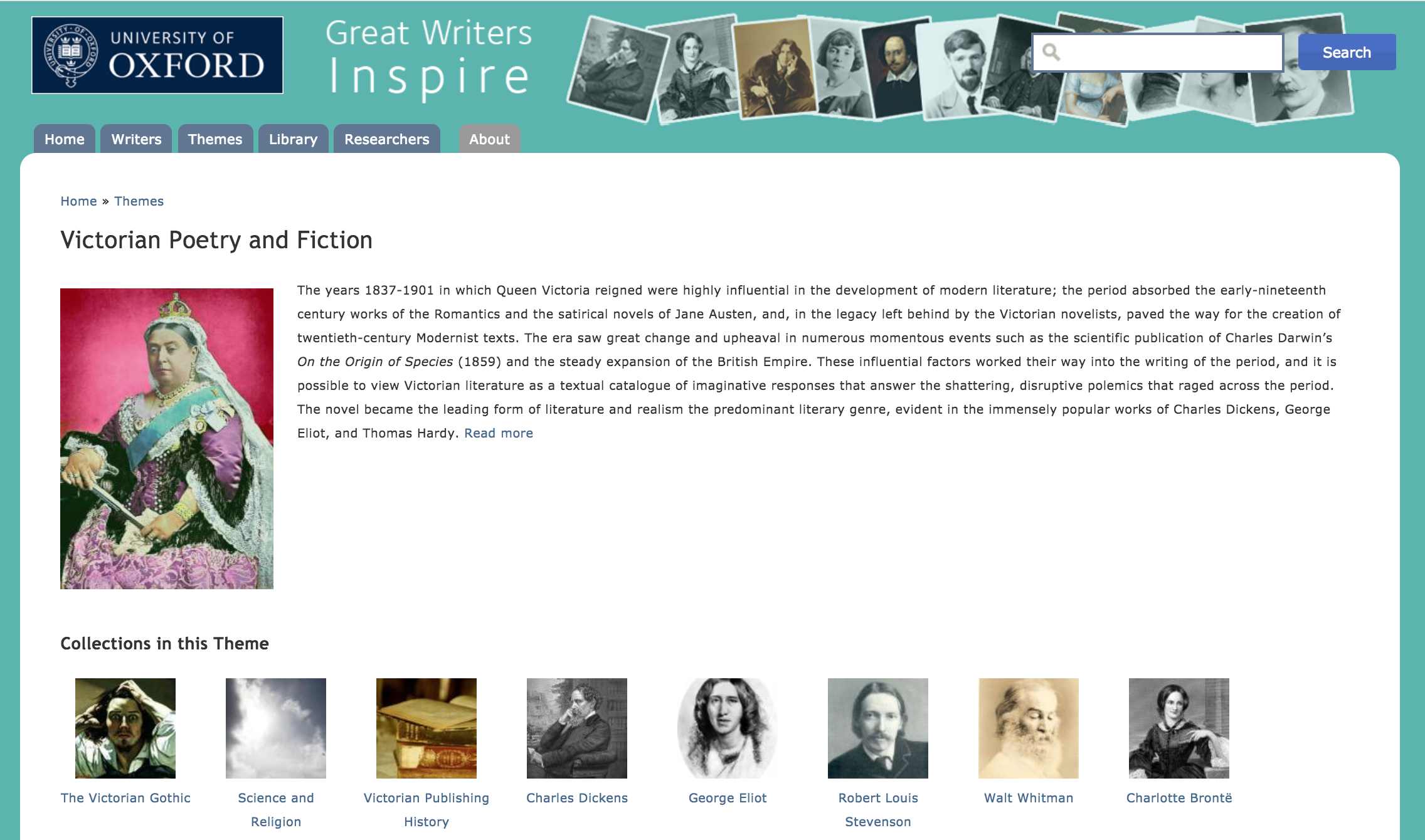 The University of Oxford is supporting its English faculty in composing and curating Open Educational Resources.

The British Library also supports and hosts a large collection of resources created for educational purposes. Their reuse policies vary. 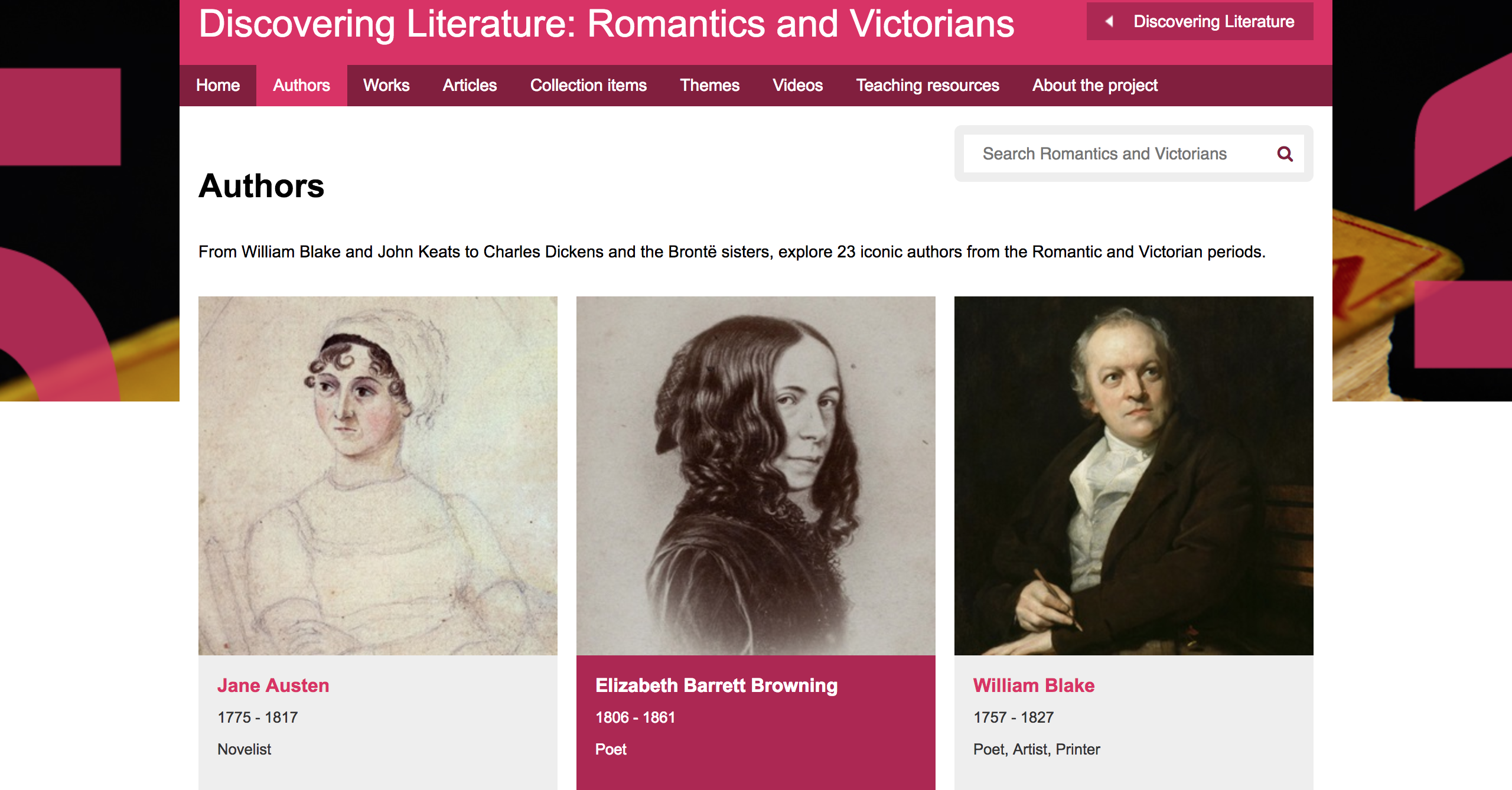 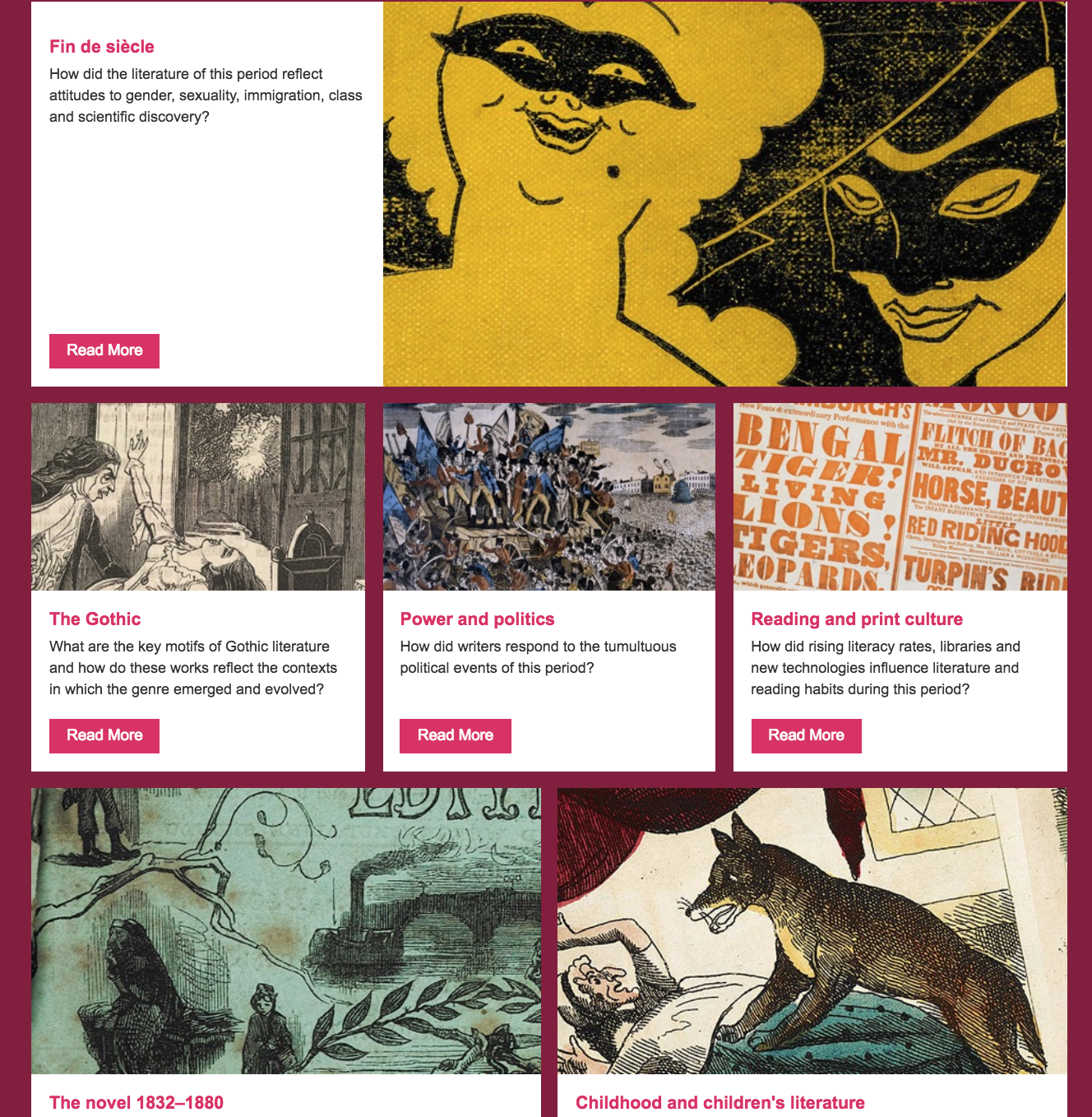 Dissertation Form Proposal by Naomi Salmon is licensed under a Creative Commons Attribution-NonCommercial-ShareAlike 4.0 International License, except where otherwise noted.