Arabic is a Semitic language closely associated with Aramaic and, Hebrew. The oldest versions of Arabic dates back to the 1st century CE, possessing a strong poetic tradition during pre-Islamic times. With the rise of Islam in the 7th century, Arabic became more grammatically codified as the Qur’an (the holy text for Muslims) is written in Arabic and is considered the language of the Islam.

WHERE IS ARABIC SPOKEN? 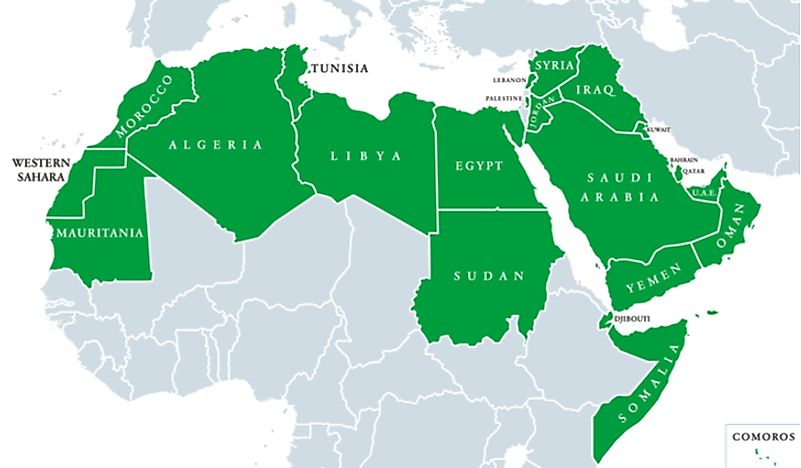 HOW IS IT SPOKEN?

There are three types of Arabic used today: 1-Modern Standard Arabic (MSA) also known as Fus-ha ( considered the intellectual level of Arabic. This is used for News Broadcasts (like Al-Jazeera) or to deliver conference papers. 2.-Qur’anic or Classical Arabic (language used in religious context). 3.-Colloquial Arabic (everyday speaking): this version of Arabic changes from place to place and some dialects can have very different pronunciations. Take a look at the different ways to say “I don’t know what to do” across the Arab world!

WHY LEARN? FUN FACTS ABOUT ARABIC 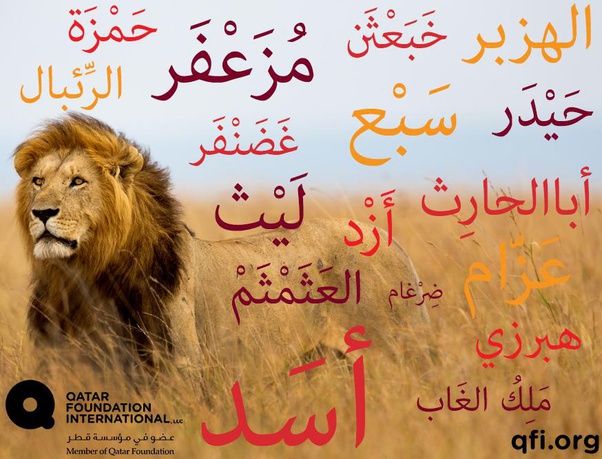