The peoples of northeastern Uganda, northwestern Kenya, South Sudan and southern Ethiopia who speak Ngakarimojong are almost universally pastoralists who rely primarily on animal husbandry for their subsistence. Some Ngakarimojong speakers, like the Turkana of Kenya, are fully nomadic, leading a transient lifestyle that rarely sees them in one place for very long. The Ngakarimojong-speaking peoples of northeastern Uganda’s Karamoja region, on the other hand, practice semi-nomadic transhumance, maintaining permanent villages even as young men and boys travel long distances with their livestock during the dry season in search of water and pasture. This migratory lifestyle has created unique sets of norms governing the organization of communities, households and family units. Below are a selection of terms, some of which are derived from the Jie dialect, crucial to understanding the basic elements of social organization among the semi-nomadic Ngakarimojong speakers of northeastern Uganda. 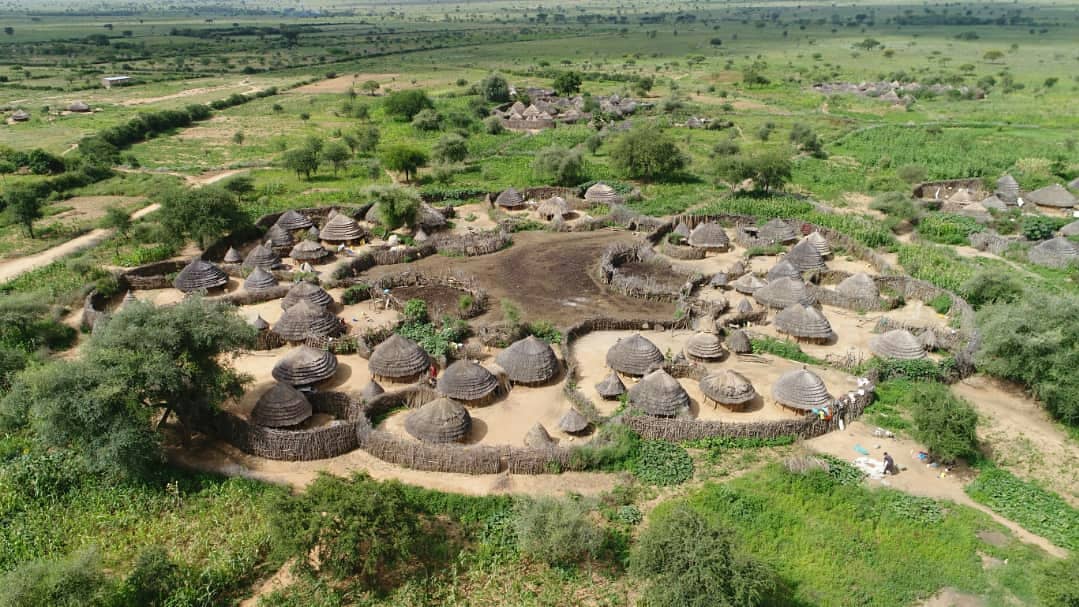 Members of the household: