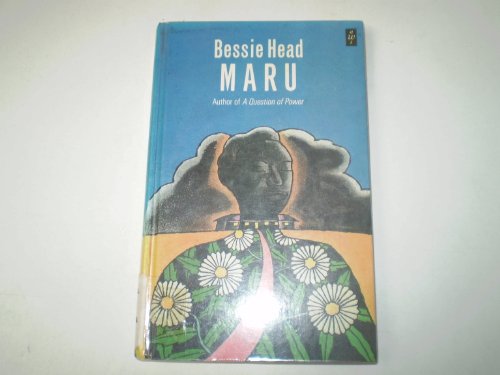 Maru by Bessie Head (1971). Bessie Head was a Botswanan woman after moving there permanently on exile from Apartheid in South Africa. Her books tell the stories of racism, sexism, and hardship. This one in particular is about an orphaned Masarwa girl that goes to a village to teach, and soon discovers that there, her people are treated as outcasts. (Written in English)

No. 1 Ladies Detective Agency by Alexander McCall Smith is a series of eighteen novels (and now also a television series on HBO) published between 1998 and 2017. The novels are all about Motswana detective Mma Ramotswe using her problem solving skills to help people and solve mysteries. (Written in English)

Ga Ke Modisa (I am not my brother’s keeper) by Sabata-mpho Mokae is an award winning Setswana novel about two brothers who have fallen in love with the same woman. It is a story of love, greed, and brotherhood. Mokae also has a book of poetry: Escaping Trauma. (Written in Setswana) 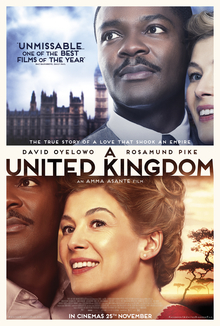 A United Kingdom (2017). A love story about the first president of Botswana, Sir Seretse Khama, and his wife Ruth Khama, a white english woman, overcoming the protests of both of their families and colonial officers working against his inevitable presidency.

I’ve heard that Botswana has some good metal, but for now I’ll just leave you with this neat guitar playing: